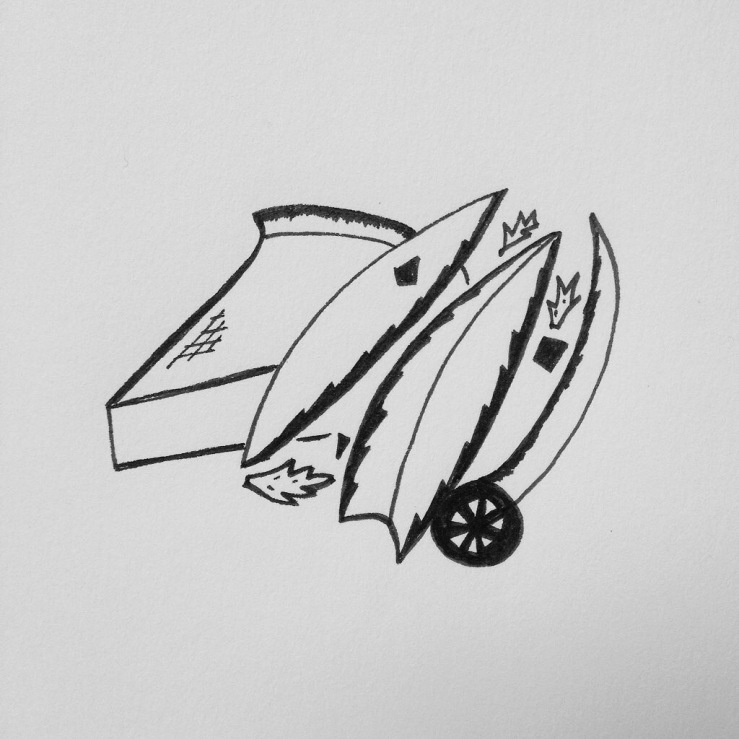 Dinner last night, after a weekend of fairly gluttonous feasting, was a nearly meat-free dish of white cabbage wedges, thickly pot-roast on a bed of beans, bacon and leeks; taking around an hour and a half of hands-off cooking, it was reasonably delicious, although it would have been more so if the cabbage had been fermented first. The deep umami flavours of sauerkraut cooked with cured pork are quite extraordinary, something the Poles, the Germans, the Alsatians and indeed the Luxembourgeois know full well.

The week before we had eaten a pot-roast red cabbage, simply browned in lard and then cooked slowly in its own juices; served with stewed apple and a heaping dollop of creme fraiche, it was a revelation, with meaty, giving textures and a real depth of flavour, from charred and peppery to rich, sweet mustard – but what else would you expect from Stephen Harris? The Sportsman head chef’s recipes, which express the elegant precision of his cooking in simple language and accurate instructions, are a great gift to both the lay and the professional cook; almost as great as his grotty, rundown pub by the sea.

One of the reasons Fergus Henderson has become such a towering figure, aside from his revolutionary cooking, his unimprovable restaurants, and his remarkable dress sense, is the work of his acolytes across London and beyond. Justin Gelattly, James Lowe, Claire Ptak, Lee Tiernan; if these were the only cooks to have passed through his kitchen his legacy would be assured. They aren’t, of course. Noble Rot, a dark and odd wine bar in Bloomsbury which approaches, between the colfondo prosecco and the violent espresso, its own particular perfection, has a kitchen headed up by one Paul Weaver, who has done time under both St Fergus and Stephen Harris, who also consults on the menu.

Now, I’m not a restaurant reviewer, and possess neither the patience nor the vocabulary to be one; look elsewhere for a fuller appreciation of this excellent, terse menu, which raises a brasserie menu du jour to a particular, vibrant beauty. I’m still thinking about the Comte tart, warm and quivering, with a custard that offers no resistance to the edge of a fork and a pastry which crumbles in all the right places; of the salad of red chicories and pickled walnuts, sweet and bitter and razor-sharp. It is the sort of thing that you eat in an anonymous station bistro with a glass of rose and dream about for the rest of your life; to have it easily available in West London seems cheating, somehow, but also glorious.

1 thought on “Cabbages (and things)”